ALISON D, the co-founder of the highly acclaimed 80's pop duo 'THE CHANT' and star of twice winning act of Variety Club Of Great Britain ‘NIGHT GAMES’ has been performing on stage ever since her Father invited her up on stage to sing with him during her early teens. Now her reputation for high-energy, stage performances with acts like the international cabaret show 'DIVA LAS VEGAS' is widely recognised in the entertainment industry.

Throughout her career Alison has ‘wowed’ audiences all over the world with her dynamic stage presence. Her distinctive voice and fabulous dancing are complimented by many, fantastic costume changes which she skilfully navigates during her performances.

In 1986, a very young Alison was a semi-finalist on the ITV talent show ‘New Faces’ and in 2008 Alison was invited to appear on Britain's Got Talent. At the end of her performance - which was viewed live by eleven million people - Simon Cowell remarked “I totally applaud your effort of what you tried to do tonight, which is that you put on a show!”

Alison has toured with and supported many diverse Artistes ranging from 80’s pop sensation ‘Kid Creole & The Coconuts’ right through to legendary American singer/songwriter Don McLean.

Alison’s recording credits include a single release that went to number 17 in the Dance Chart and also a featured vocal on an album which reached the Top Ten of the Album Chart. During her career Alison has been a guest vocalist on many recording sessions and she has worked with some top producers, some of which went on to work with the likes of Take That, Oleta Adams and OMD!

Over the years Alison has had the privilege to perform in many prestigious venues including both the Venetian and MGM Grand hotels, Las Vegas and also Downing Street, London.

Alison’s current stage show features a variety of different music genres, from the fabulous 50’s and right-bang-up-to-date with a few current chart toppers.

Her raunchy voice and fast costume changes are two of Alison’s distinguishing trademark features and these are further complimented by a professional technical team who take care of all of the sound and lighting duties during her shows.

Alison D is ready to provide your audience with a sensational, dynamic, entertainment experience that they will remember! 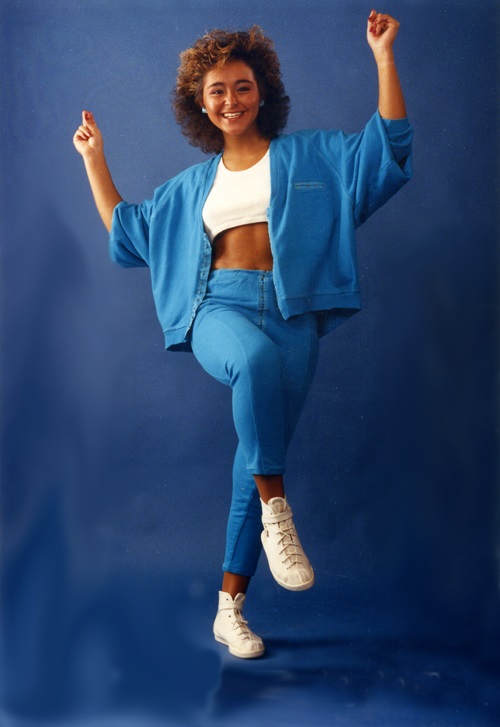 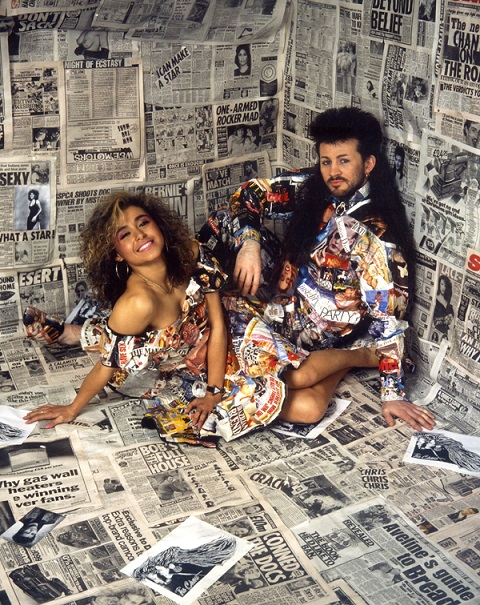 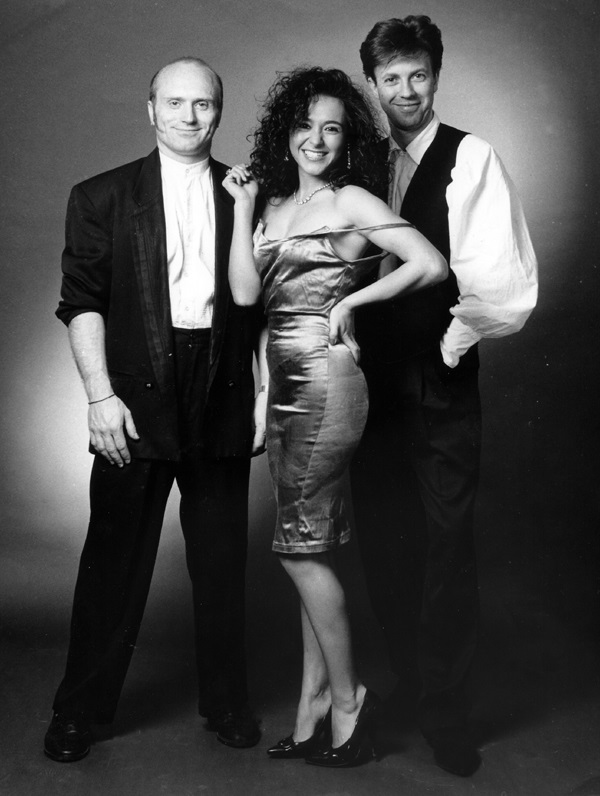 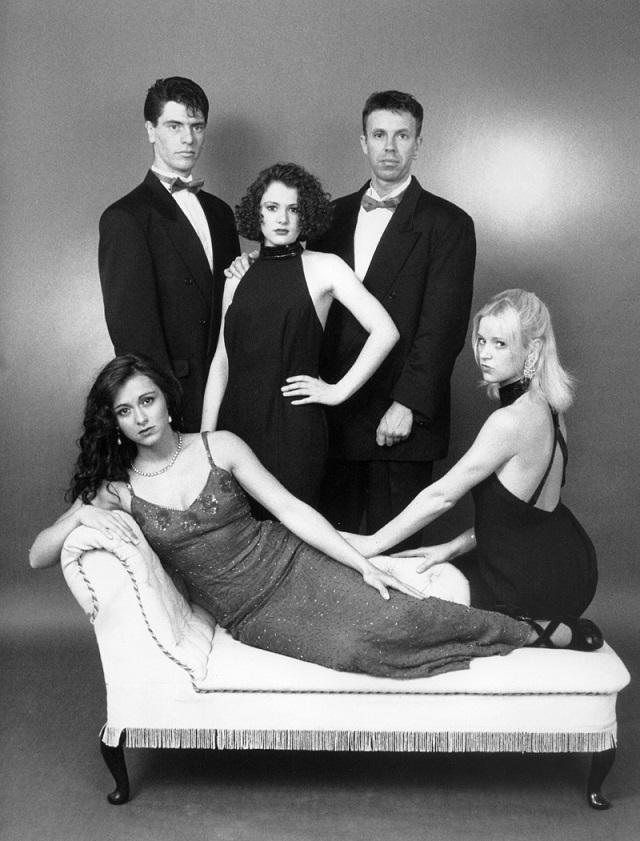 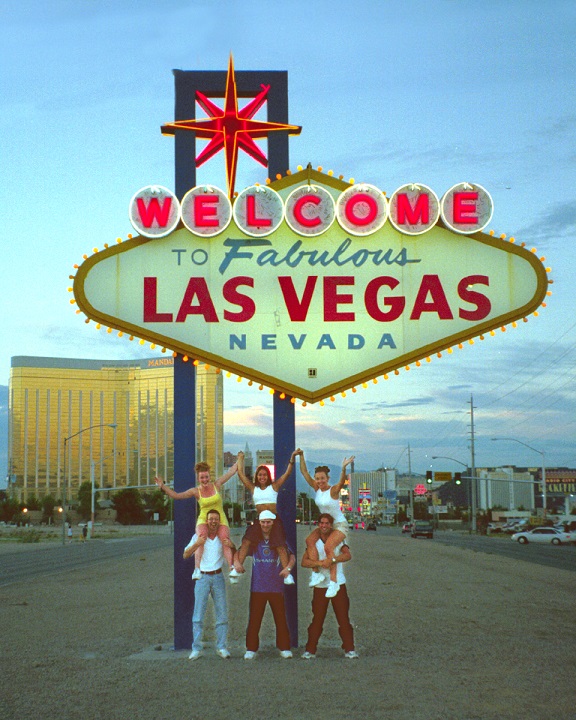 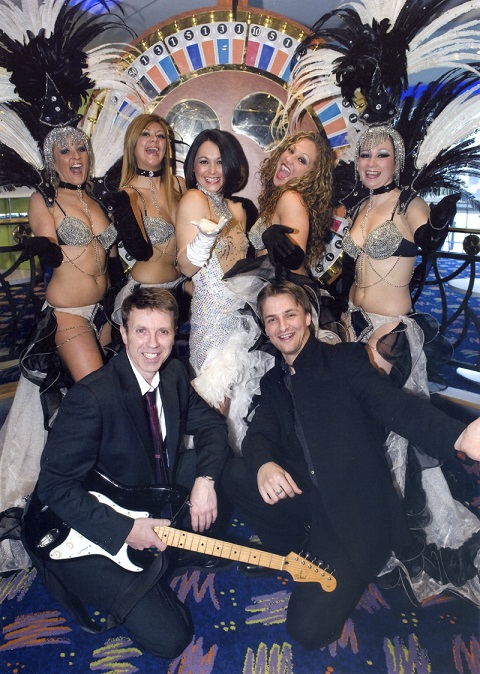 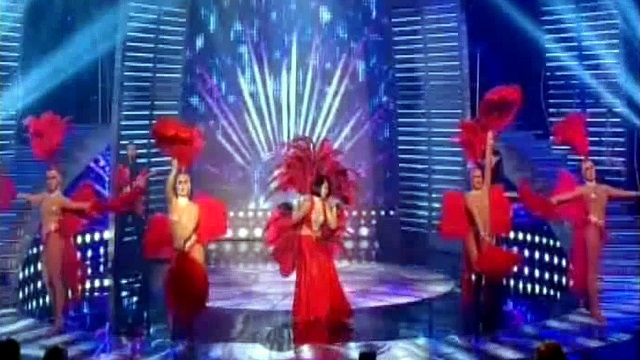 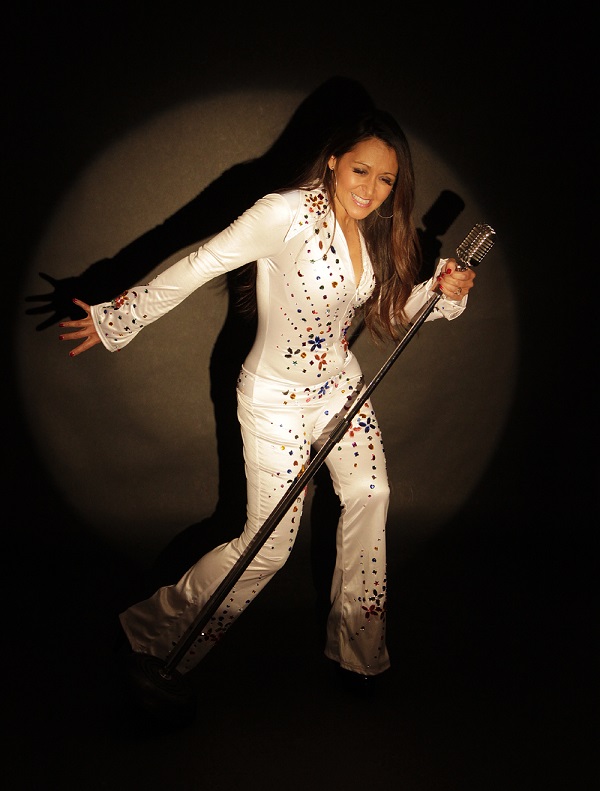